News In News Online
Home Real Estate Are You Looking at Real Estate in Jordan? An Introduction to the...

Are You Looking at Real Estate in Jordan? An Introduction to the Country

Located in southwest Asia, Jordan is made up of a land area of 92,300 square km or 35,637 square miles. The country is bounded on the north by Syria, on the east and south by Saudi Arabia, on the northeast by Iraq, and on the southwest by the Gulf of Aqaba. Israel sits to the west. The capital, Ammān, is situated in the northwest part of the country.

The famous Jordan Valley in the country experiences little rain, intense heat in the summer, and mild and pleasant winters. The hill country on the East Bank is defined by a modified Mediterranean-type climate. While the desert regions record great extremes in temperatures and receive very little rainfall, the rest of the country enjoys about 23 inches or 58 cm of rainfall per year.

The Country’s Plants and Animals

The flora and fauna of the region are plants and animals that are indigenous to the Syrian Desert and the eastern Mediterranean region. Vegetation ranges from shrubs and drought-resistant plants in the desert to semi-tropical plants in the Jordan Valley. About one percent of the land in the country is forested. Wild animals in the country include the gazelle, ibex, wildcat, fox, hyena, jackal, and antelope.

Birds include the sand grouse, vulture, skylark, quail, partridge, goldfinch, and woodcock. Vipers, Syrian black snakes, and diced water snakes make up some of the reptiles. As of 2002, 72 species of mammals, 2,100 species of plants, and approximately 115 species of birds made Jordan a habitat.

Water pollution is an important issue in the country. About 91% of the people who live in the country can access pure water. However, population growth is placing extra demands on the country’s water supply. About 3% of the country’s land area is protected against unlicensed fishing or hunting and the cutting of plants, shrubs, or trees. 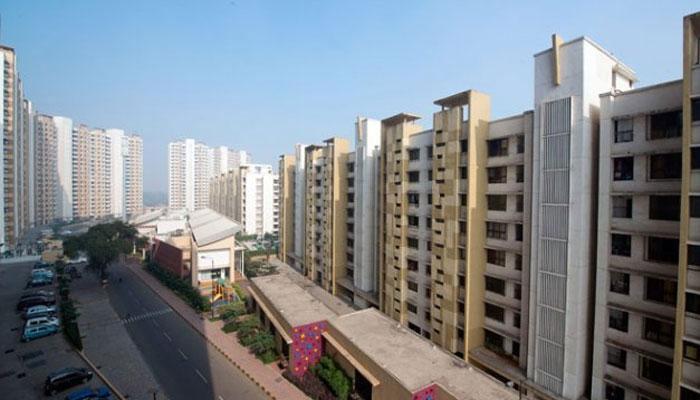 The population density in the country is 65 people per square km, with the highest density seen in the northern part of the Jordan River Valley. Part of the population is nomadic. Transportation-wise, Jordan features a good road network that connects the principal towns and easily leads to the countries of Iraq, Syria, and Saudi Arabia.

Al-‘Aqabah, which is the country’s sole outlet to the sea, is located at the head of the Gulf of Aqaba, an arm of the Red Sea. The port, which was first in use after the Arab-Israeli war in 1948, was substantially developed during the 1960s. The port was enlarged for general use and includes terminals for loading fertilizers and potash.

Jordan, which has about 17 airports, is home to the major airport of the country, Queen Alia International Airport, which is south of the capital. The airport was opened during the early 1980s. Aqaba Airport is the international airport of Jordan. The government-owned Alia-Royal Jordanian Airline takes care of the travel needs of both international and domestic travelers.

How To Prepare For A Real Estate Investment – Nelson Partners

When it comes to real estate, there are a lot of things that go into a successful deal. If you don't know what you're...
Read more
Real Estate

As with any investment domain, the real estate area has its dos and don’ts, its written and unwritten rules, and its fair share of...
Read more
Real Estate

Help guide to Become a realtor

If this involves selling and purchasing of land and qualities, a realtor plays an essential role. The agent functions as a mediator between your...
Read more
By Cruz Lena
August 1, 2016
631
Facebook
Twitter
Pinterest
WhatsApp

If you are a smoker, have you ever tried to quit before without using stop-smoking aids and gone cold turkey? If you have, you...
Read more

CAR-T cell therapy is a method of immunotherapy that has shown promising success in treating cancers such as non-Hodgkins lymphoma, multiple myeloma, and B-cell...
Read more

Online virtual keno is a great way to have fun while also learning about the world of cryptocurrency. All you need is an internet...
Read more

﻿ Guide created by Life for Relief and Development
Read more

Cruz Lena - July 31, 2022 0
If you are a smoker, have you ever tried to quit before without using stop-smoking aids and gone cold turkey? If you have, you...