Fences and Lighting Among Many Tools Available to Stop Thieves 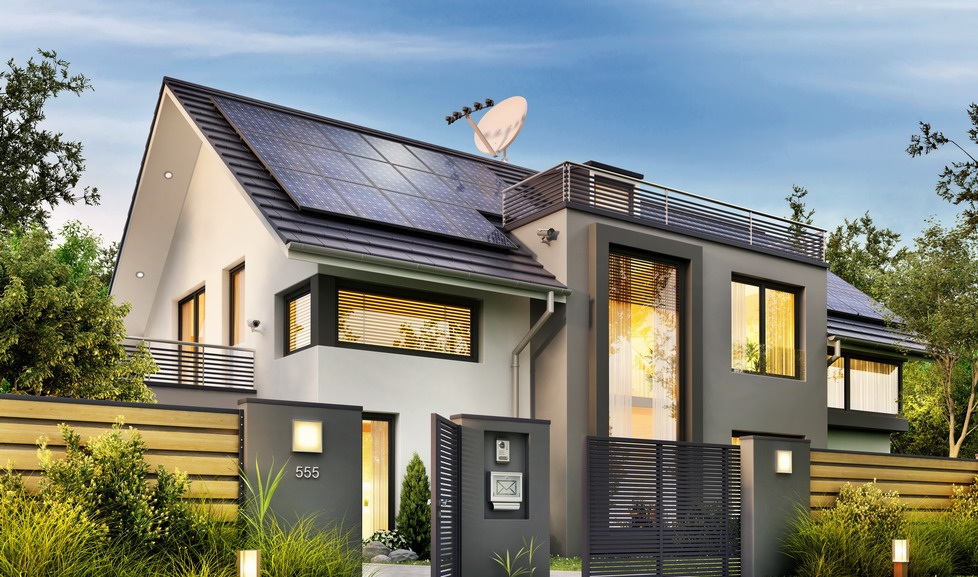 How vulnerable is your home to thieves? Have you ever stopped to think about it? If not, now might be a good time to consider whether or not your home is truly safe and secure. Thieves are out there. They are constantly looking for the softest targets and the easiest opportunities.

The good news for homeowners is that they no longer have to guess as to the best ways to protect their properties. The internet is awash with expert information from organizations like Vivint Smart Home and Safewise. All it takes is a few hours devoted to research.

Vivint says there are a lot of different tools homeowners can use to stop thieves. Among them are fences and lighting. Homeowners can also consider video surveillance cameras, monitored alarm systems, car alarms, and more.

The Power of the Fence

Safewise includes strong fencing in its list of tools to stop thieves. The question is, what constitutes a strong fence versus a weak one? Does a fence have to be strong enough to stop a car?

The question is relevant in light of recent events in San Antonio, Texas. According to FOX San Antonio, a thief recently stole a delivery driver’s vehicle while he was making a pizza delivery. The theft occurred at about 8 PM.

By the time officers arrived a few minutes later, the vehicle had been seen speeding down a residential street. The driver eventually lost control and crashed into a number of fences before coming to a stop. Police caught the thief who had fled on foot.

This is relevant in light of the fact that pictures from the crime scene indicate that at least one of the fences was not breached despite being hit head-on by the car. That is a strong fence no matter how you cut it. If it is strong enough to withstand the impact of a car, it is not likely to be breached by a thief trying to get into the backyard. A thief would have to climb over the fence, thus making the effort not worth it.

The point of installing a perimeter fence for security purposes is to make it as difficult as possible for thieves to get into the backyard. A strong and high fence works as well in San Antonio as it does anyplace else in the country. Fencing acts as a barrier.

It’s true that someone who wanted to scale a fence could find a way to do it. But your average thief isn’t looking for that kind of work. He wants a job he can pull off quickly and easily. Having to scale a fence takes time and increases the chances of being caught.

As such, a strong fence is one a thief cannot easily breach. It should be high enough that scaling is difficult. To that end, smooth fences made of wood or vinyl materials are more effective than chain-link alternatives. Chain-link fences are more easily scaled.

Another tool mentioned at the start of this post is lighting. More specifically, motion-sensitive lighting can be remarkably effective in deterring thieves who prefer to strike at night. These are thieves who might come into the backyard while everyone is sleeping with hopes of stealing lawn equipment, hand tools, etc.

Thieves who prefer to work under the cover of darkness do so for a very good reason. Darkness gives them an advantage. If they cannot be seen, they stand a better chance of getting away with their crimes. Motion-sensitive lighting takes away the advantage darkness affords.

Whether in San Antonio, Dallas, or any other city, petty theft and larceny are crimes of opportunity. Thieves might be scoping out a neighborhood only to discover that the owner of one particular house seems pretty careless about protecting lawn care equipment. They see an opportunity. They might come back during the overnight hours to see what they can steal.

The point here is to illuminate as much of a residential property as possible. This includes illuminating the backyard. If you have a storage shed in which you keep your lawn mower and your hand tools, that shed could be a target of opportunistic thieves.

Thieves appreciate items they can easily sell on the street. Believe it or not, there is a market for stolen lawnmowers, edgers, leaf blowers, etc. Bicycles are hot too. If you keep bikes in your backyard shed, these are a magnet for thieves.

A small group of homeowners in San Antonio managed to keep a thief in a stolen car out of their yards with strong fencing. There is no way to know what would have happened if any of those fences had been breached. However, the point still remains.

Strong fencing and motion-sensitive lighting are tools that homeowners can use in their efforts keep thieves away. The more work a thief has to do to pull off a crime, the more likely he or she is to choose another target. It is really just that simple.

A sturdy wood or vinyl fence could make the difference in protecting your San Antonio home. Motion-sensitive lighting could end up being the one thing that turns a thief away from your property. You just never know. What we can say for certain is that preventing petty theft and larceny requires being proactive. It requires heading thieves off at the pass by not giving them a soft target.

What Are Some of the New Driving Laws in Virginia?

Legislation is prone to change over the years, as political authorities gain insight into the evolving dangers that are posed against the members of...
Read more
Law

With the advent of the information age, there is more inter-connectivity among countries today than in previous generations. Many experts are of the opinion...
Read more
Law

This is about the personal injury and dedicated law firm and the same is based in Brooklyn. This is an accepted firm in the...
Read more
By Cruz Lena
May 28, 2020
310
Facebook
Twitter
Pinterest
WhatsApp

How Much Water Should You Drink Daily?

But do you know how much water to consume every day? Everyone has understood the importance of safe water and sanitization after the emergence of...
Read more

Dan Snyder Proves that Community and Business are Connected

Dan Snyder has always tried to help other people, and his entrepreneurial spirit has benefitted his community. Dan enjoyed a childhood around Washington D.C....
Read more

If you love Sci-fi movies, you probably know about lasers. It may appear as fantasy, but there’s some truth behind lasers shown in those...
Read more

5 Bible Verses About Love That Will Warm Your Heart

"Love is patient and kind, it does not envy or boast..." does this ring a bell? Find this and many other Bible verses about...
Read more

How Much Water Should You Drink Daily?

Cruz Lena - January 19, 2021 0
But do you know how much water to consume every day? Everyone has understood the importance of safe water and sanitization after the emergence of...

Dan Snyder Proves that Community and Business are Connected

5 Bible Verses About Love That Will Warm Your Heart